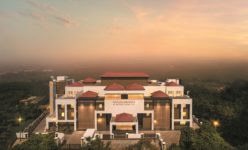 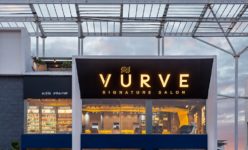 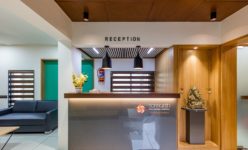 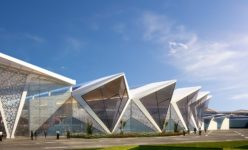 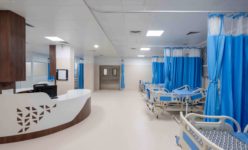 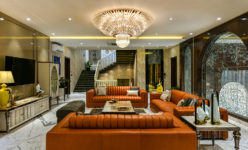 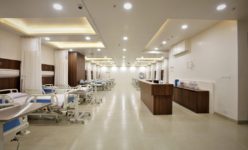 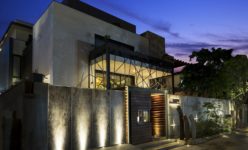 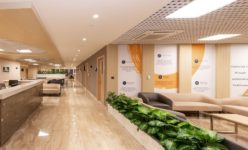 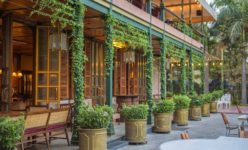 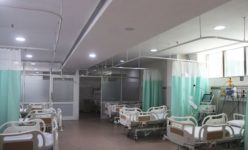 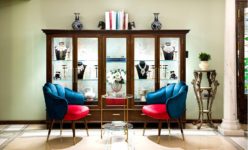 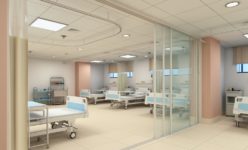 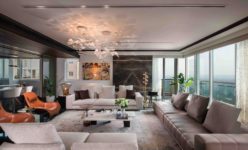 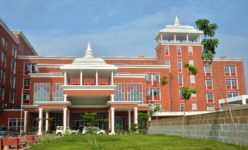 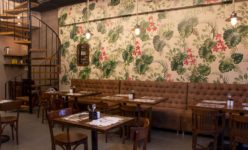 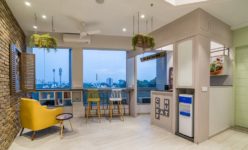 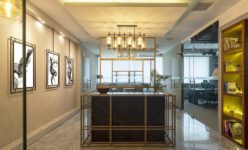 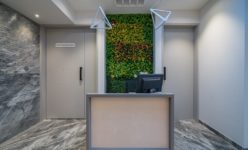 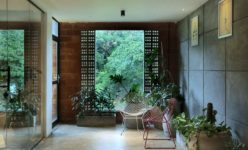 The tale of an interior designer turned musician 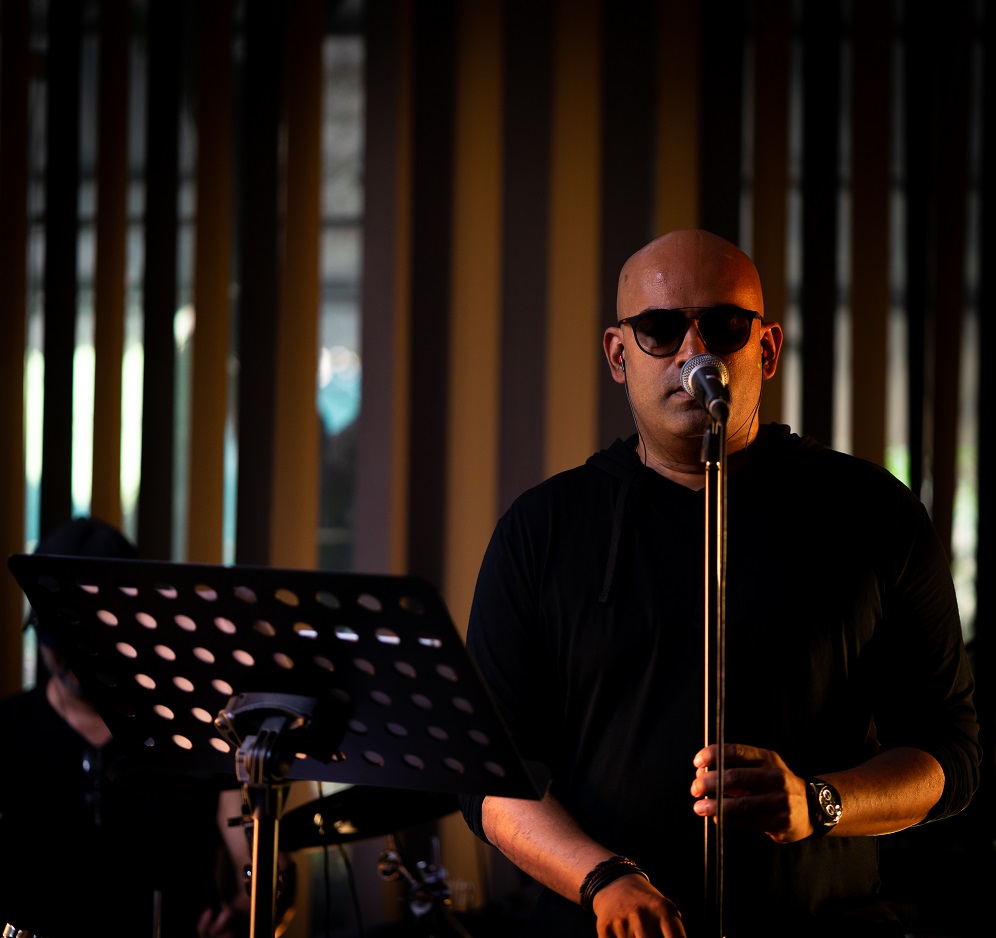 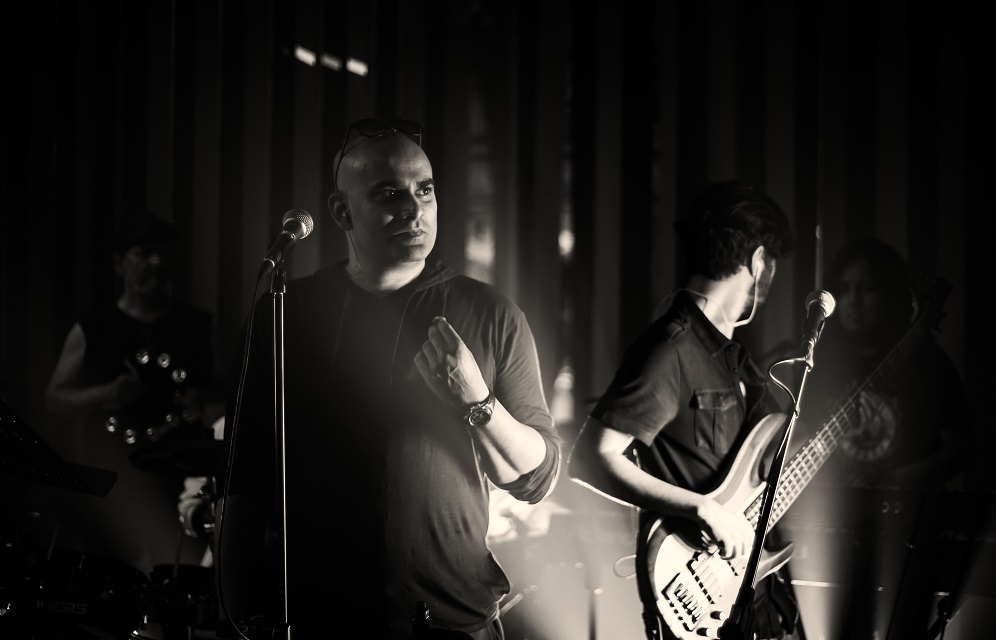 Now the founding member and the lead vocalist of the band SIRIUS, Des. Rohit Suraj, Founder, Urban Zen, Hyderabad, discusses why architects have an instant connection with music, and why some are even performing musicians.

Music and architecture are deeply connected, which is something that has been acknowledged centuries ago. Italian Renaissance architect Andrea Palladio wrote a treatise, where he compared the proportions of rooms to harmonic ratios in music. Both run on intuition that immediately lets a musician or a designer know what would work, be it in melody or design. They evoke emotions, take risks and exemplify beauty. It’s only fitting that the people who were behind the iconic ‘The Wall’— Roger Waters, Nick Mason and Richard Wright of Pink Floyd — met as students at architecture school. Others who dabbled in the discipline include Art Garfunkel, Seal, John Denver, Ice Cube, to name a few.

SIRIUS is a bunch of like-minded folks with a passion for music and sharing it with others. Neha and Rohit are on the Lead Vocals, Alan has Percussion and Backing Vocals, David is the Lead Guitarist. Vijit is on the Bass Guitar & Backing Vocals and Robin on the Keyboard & Backing Vocals. Alan is the drummer Sivamani’s contemporary and they both go back many years. He has played for and with A.R. Rahman and S.P. Balasubramaniam, amongst others. Vijit works with Deloitte and both Robin and David teach music at leading international schools. Neha is a full-time musician and has been on the live circuit for the past few years.

Right from the time when Des. Rohit Suraj was a child, he has found solace in music. “I’ve always found that music moves my soul”, he says. “However, the way we lead our lives gives us very little personal time. It’s important to find something meaningful to do that will help us unwind, and, I asked myself, ‘Why not start a band?'”

The band members believe the single purpose of their performance is to elevate the human spirit and to that purpose and our audience they will remain true. For now, they wish to become a leading force in the city. Original covers, own compositions, and being more technology-driven, given the new age music around, is a strong focus. So, one might find them at the top of the charts someday.