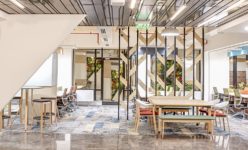 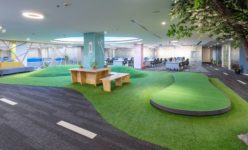 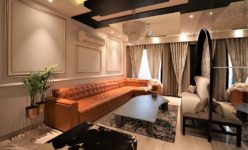 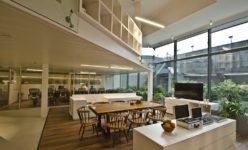 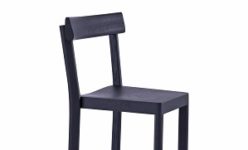 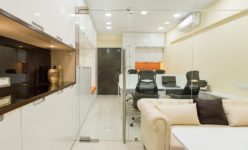 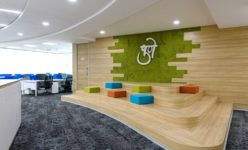 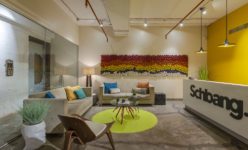 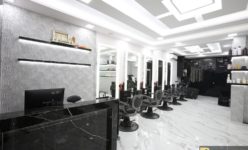 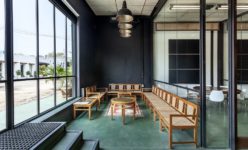 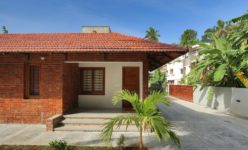 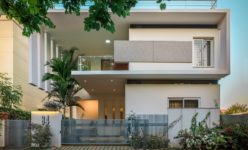 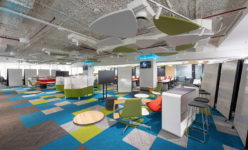 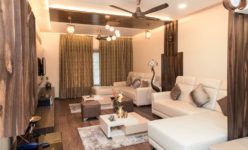 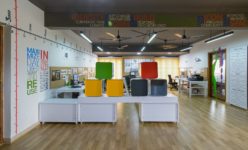 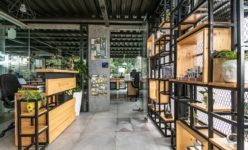 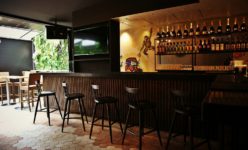 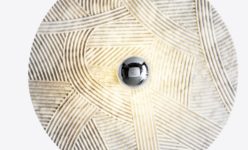 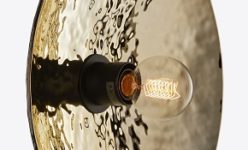 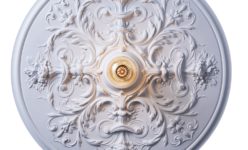 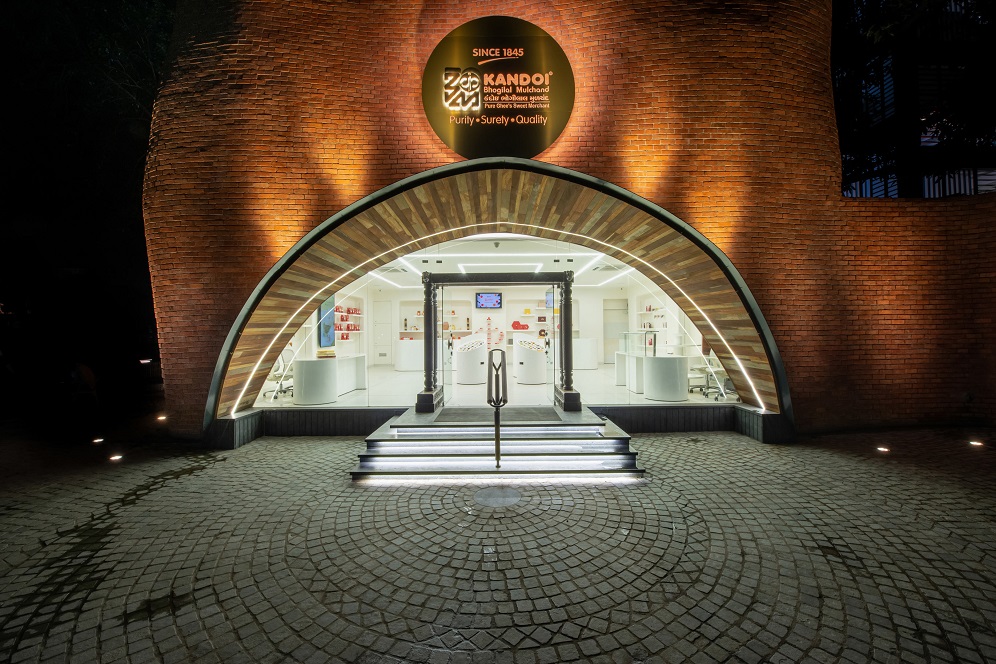 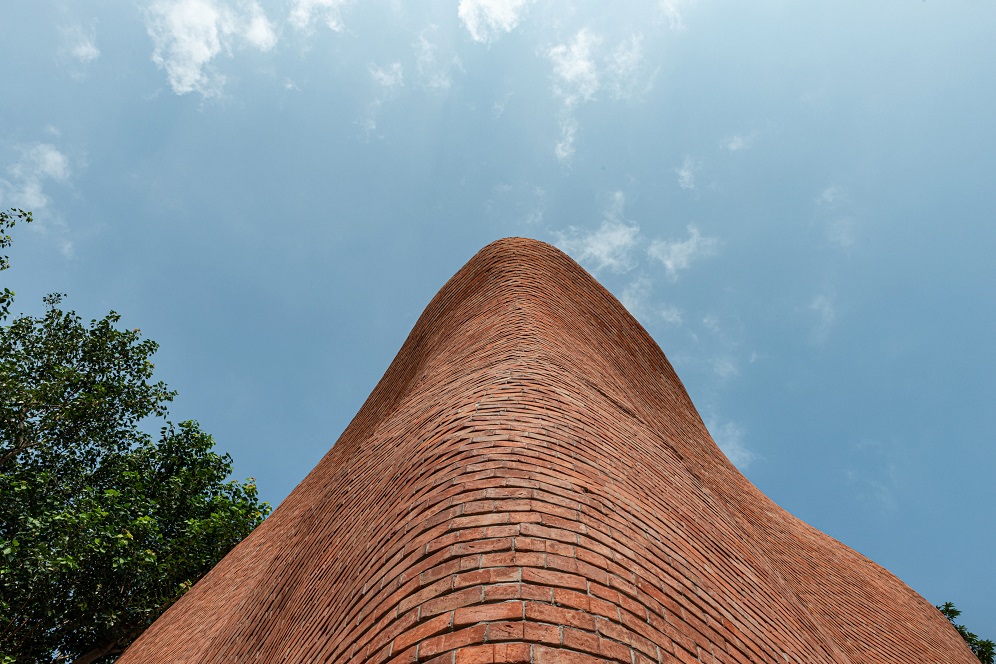 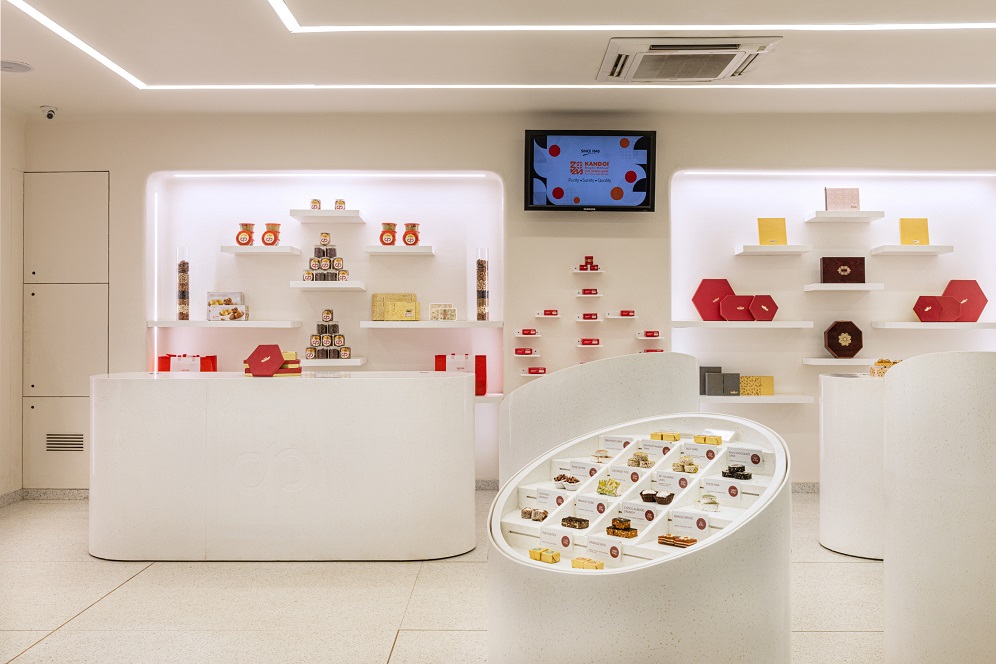 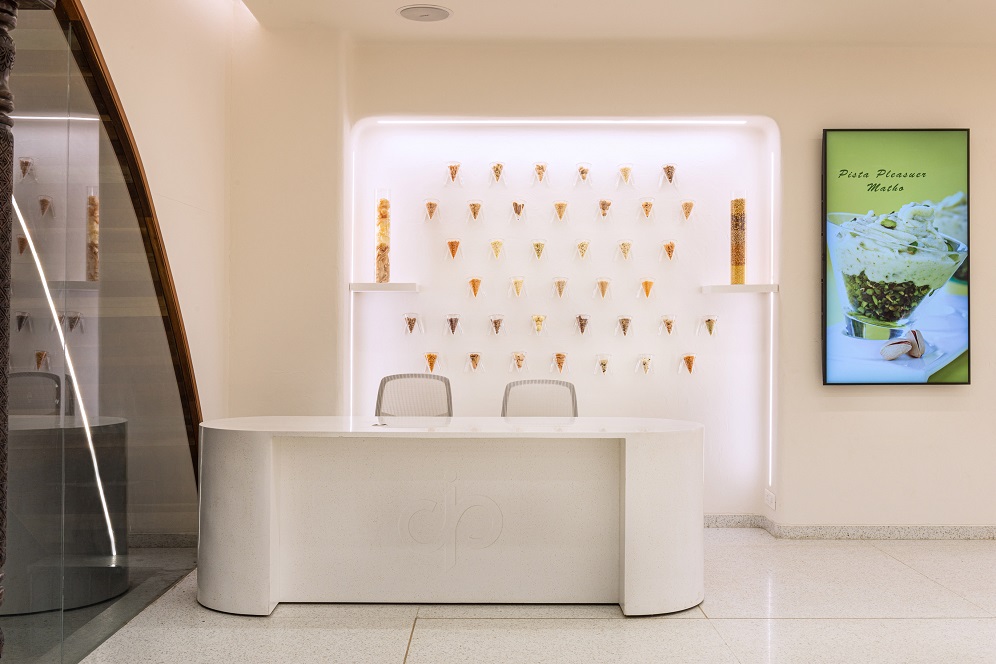 Ahmedabad-based Studio Saransh has designed the KBM Sweetshop, which was to renovate the building’s pre-existing facade and interior.

The primary retail outlet of the prominent traditional sweets and savouries manufacturer, the design envisaged a celebration of the brand’s 174-year-old history. The facade was inspired by the texture of Indian sweets which is created by the multiplication of a single unit ingredient. Thus, bricks became the ingredient that created the texture. This design decision also articulated the historic brickwork prevalent in the old city of Ahmedabad from where the brand emerged.

The building’s context in the centre of the city on a wide road opposite a stadium lends it visibility. The undulating brick facade design aims to amplify this advantage and make it a landmark. The developed form softens all the edges of the building and creates a playful facade resulting in a red textured layer, enabling it to stand out amongst an otherwise white and grey neighborhood.

Though the facade is heavily guided by the existing building, a ferro-cement skin was erected to envelop it in a fluid form that reinforces the building and insulates it. At ground level, the walls extend beyond the building like a fort wall and host an arched gateway, further relating to the sense of entry typical to the old city.

Inside, the shop is envisaged as a gallery for sweets. The interior is planned as a neutral backdrop to a vibrant and colourful inventory. Display counters were customized in solid-acrylic bearing in mind the size, quantity and texture of the sweets, allowing each product equal importance and visibility. The display includes only samples of each, while all the bulk packaging remains in the service areas behind the gallery.

The fine-grained terrazzo flooring, the relief plaster on the wall, and the curved edges of the niches, all relate to a palette of the past, carried forward from the origins of the brand, while still holding the relatively modern solid-acrylic display counters.

This deliberately intended contrast between the raw exterior and the finished interior occurring at the threshold accentuates the difference of watching the visual harmony of the bricks from the outside and being a part of a carefully curated sweet gallery inside. 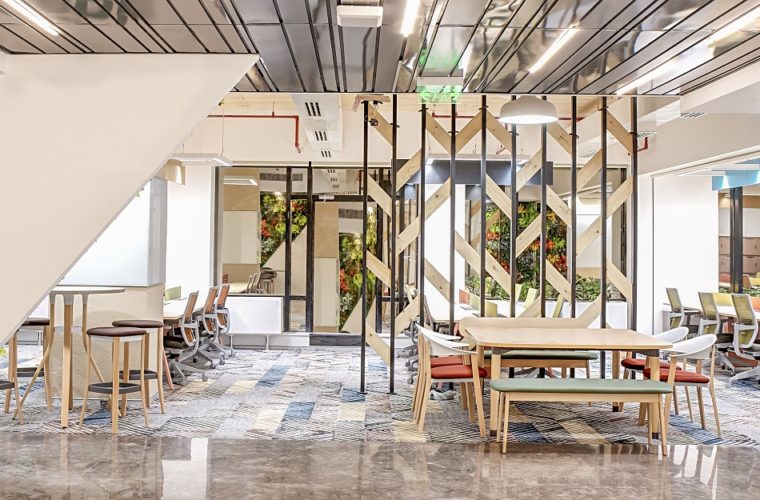 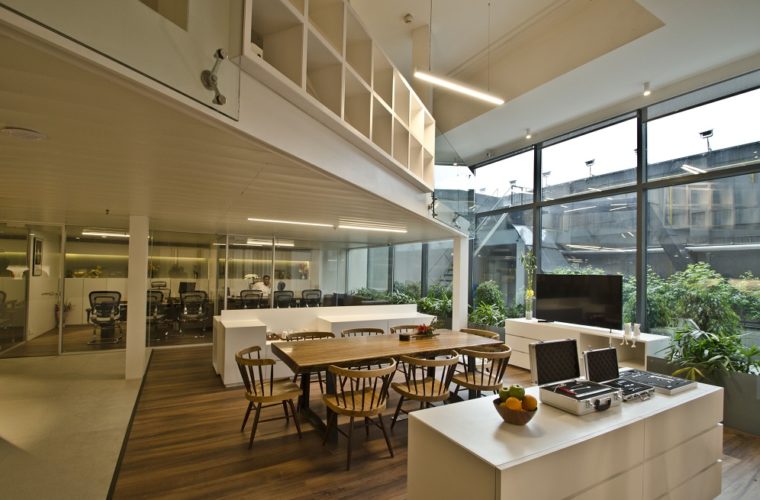 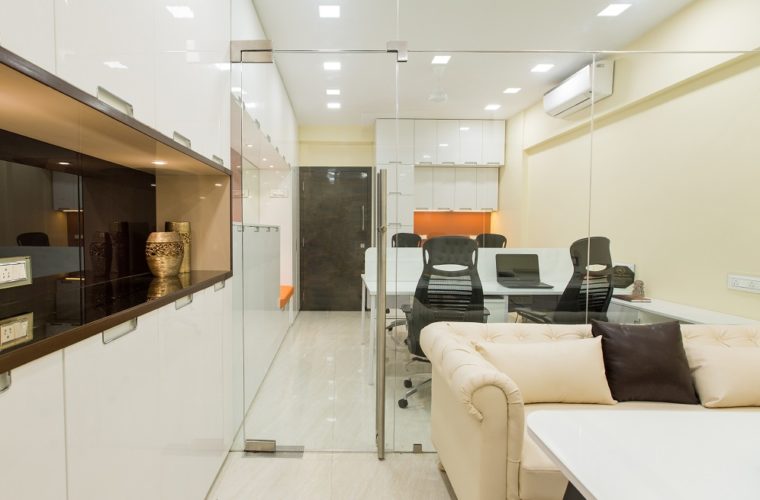