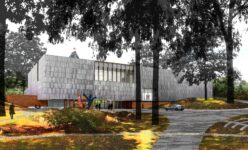 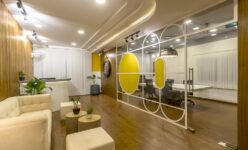 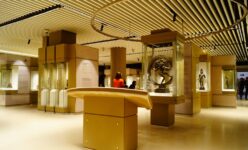 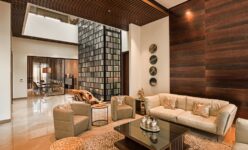 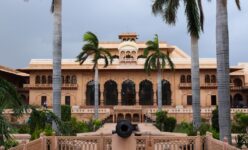 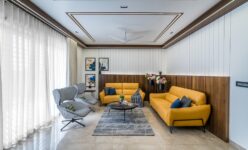 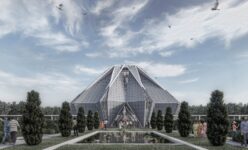 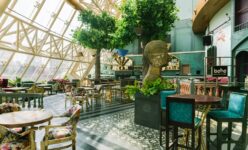 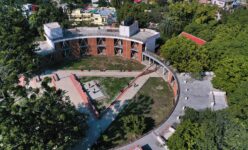 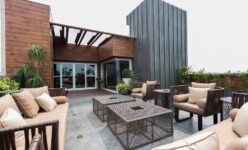 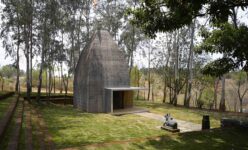 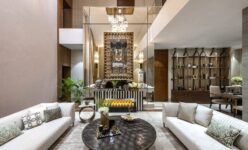 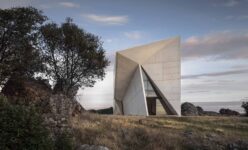 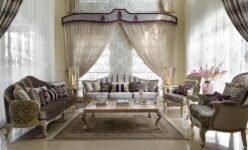 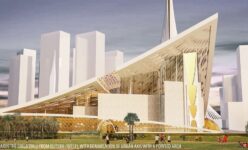 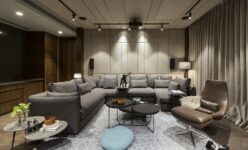 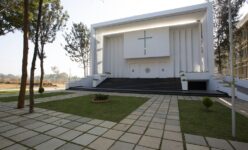 Iran-based Paya Payrang Architectural Group has designed the Mohammed Rasul-Allah Mosque, which was to visualize a mosque with maximum capacity for devotees.

The design was formed after considering four challenges: maximum capacity for devotees, preserving the existing trees, proximity to the pavement and retaining the old prayer hall. Thus, the pattern of a mosque without a court was chosen between the trees. Considering the age of the prayer hall, which was part of the site’s history, the plot informed the plan of the new mosque’s dome. 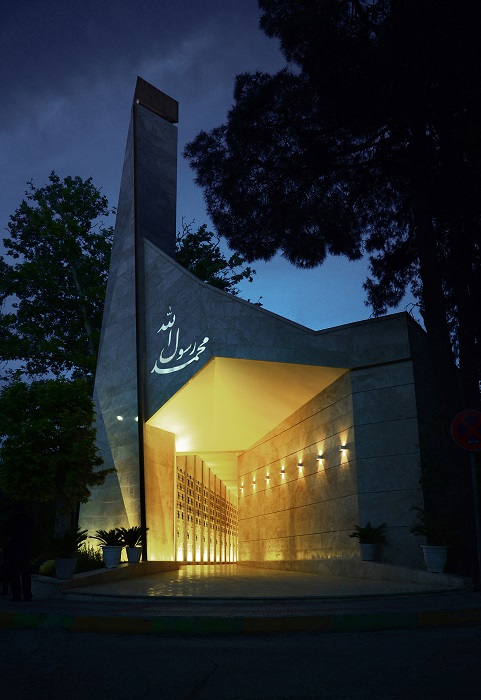 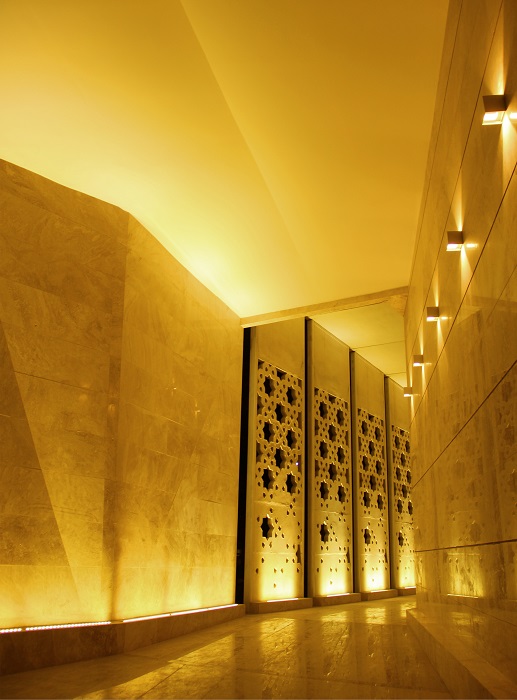 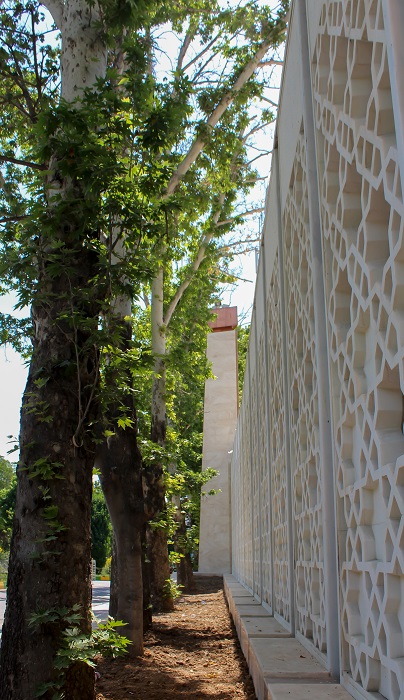 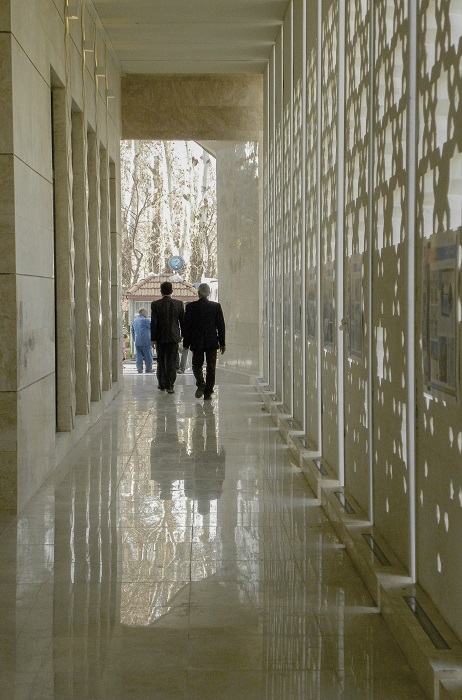 The mosque has a stone façade with copper coating. The simple form, material and geometry combined with open-work walls and indoor epigraphs of historical mosques represents the blend of Islamic tradition with modern life.

Worshippers pass from an open space to a semi-open space, which is a common pattern in Iran’s traditional architecture. This allows the firm to create an opening against the southern half of the sky, enabling the sun to illuminate the dome at noon all year around. 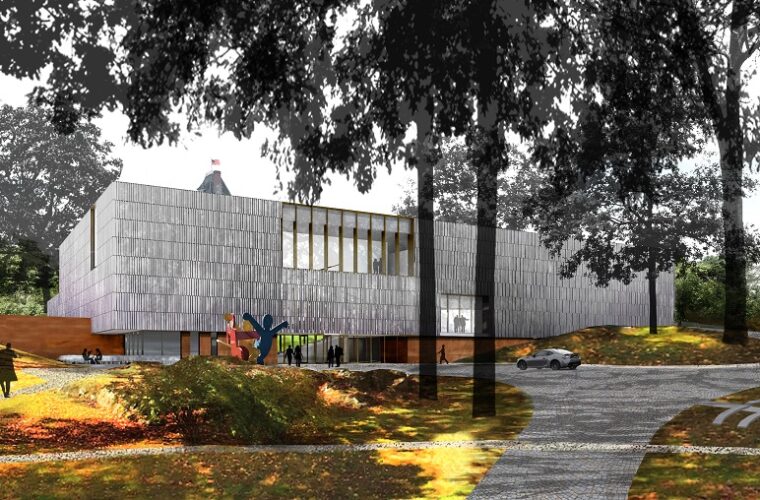 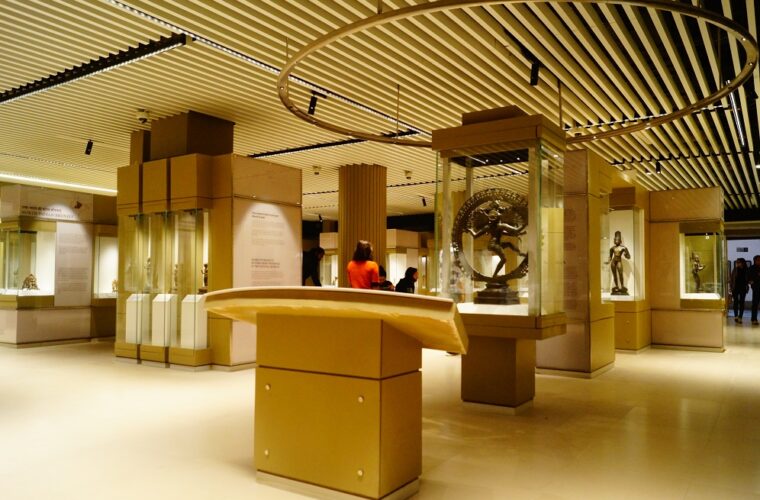 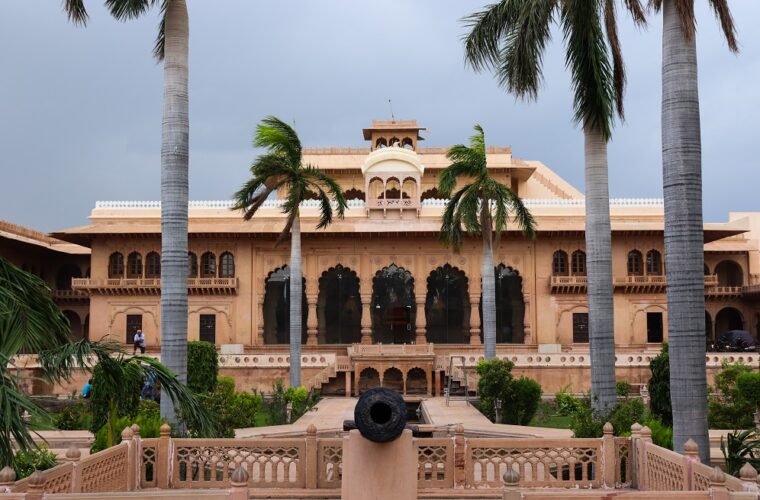