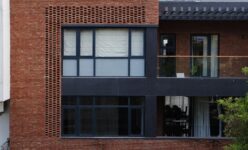 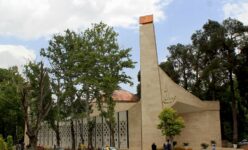 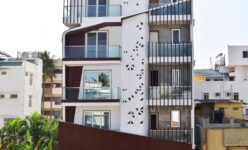 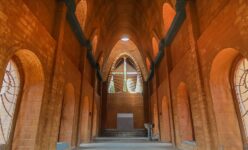 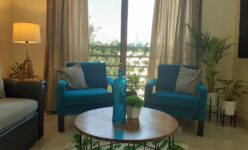 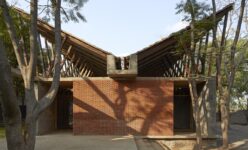 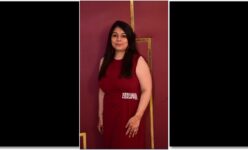 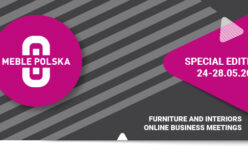 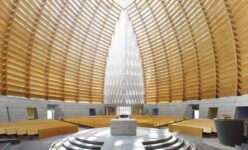 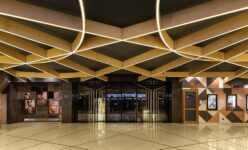 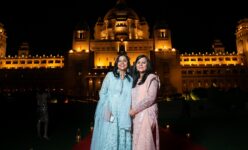 How has technology changed wedding planning? 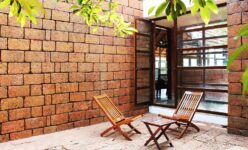 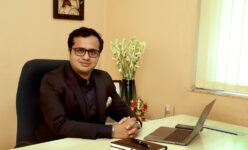 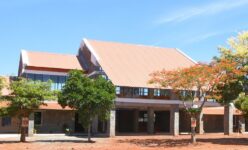 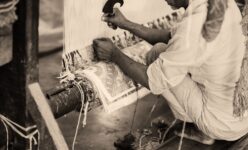 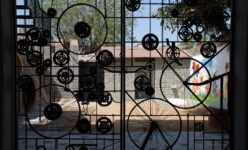 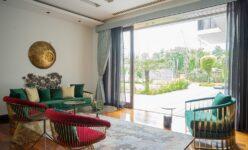 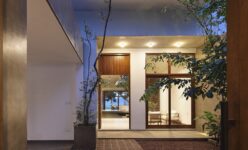 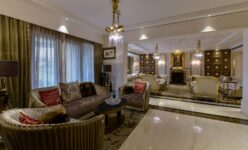 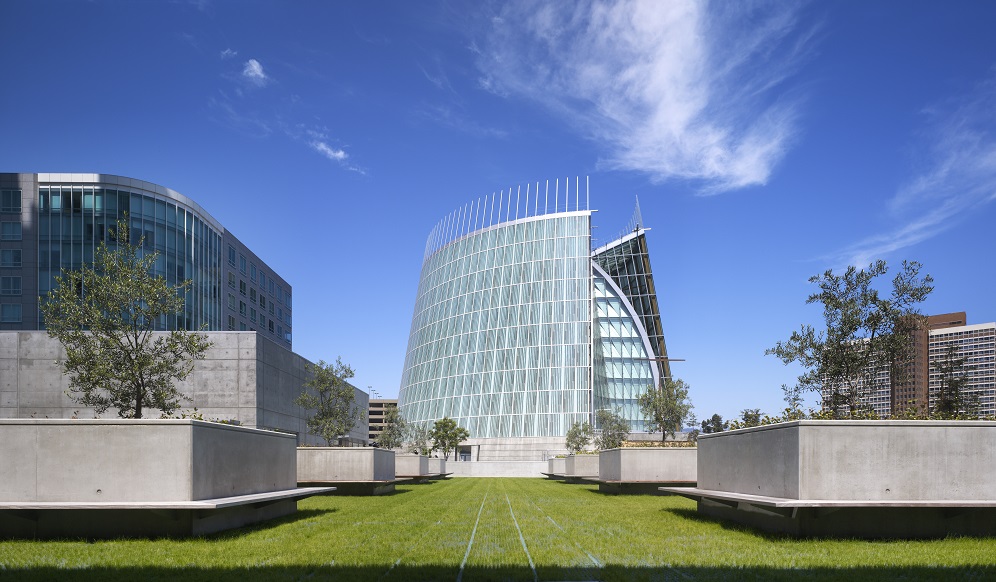 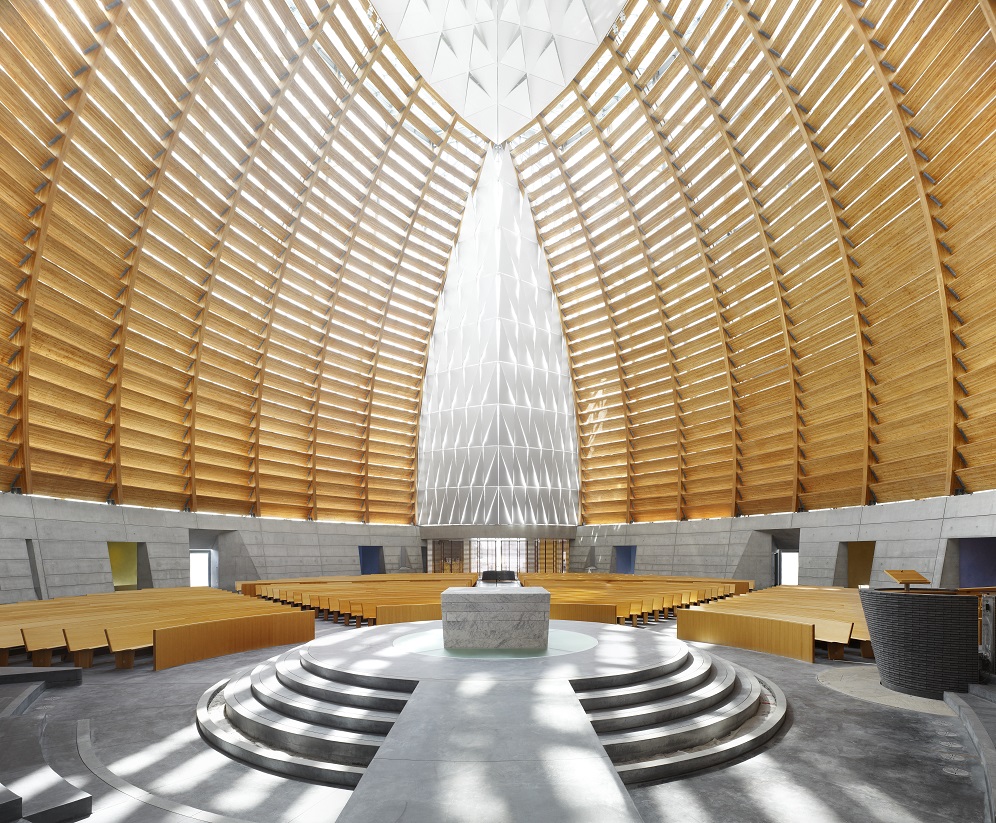 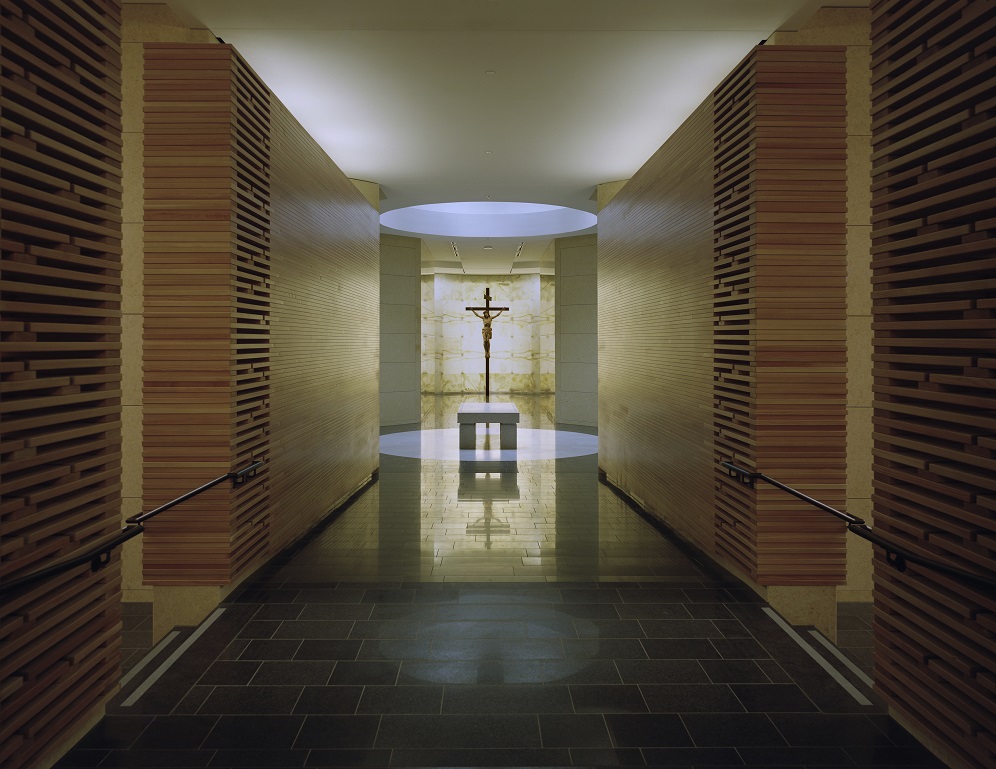 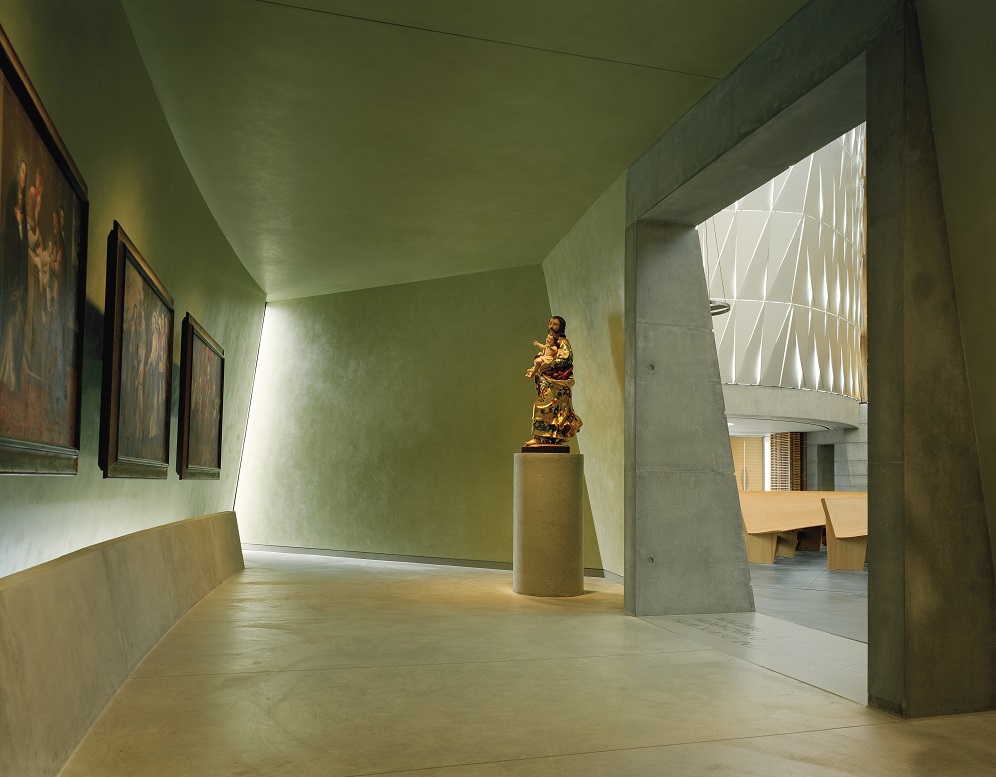 California-based Skidmore, Owings and Merrill has designed the Cathedral of Christ the Light, which was to consolidate religious operations, offices and properties with a cathedral after the loss of the historic St. Francis de sales Cathedral in the Loma Preita earthquake.

This 1,500-seater church is located in downtown Oakland by Lake Merritt, and features side chapels, mausoleum, parish hall, health and legal clinics, diocese offices, conference center, rectory, café and bookstore. Spread over 250,000 sq. ft., the structure honors its religious and civic obligations to both the Catholic Diocese and the city, serving over 500,000 parishioners.

The design is based on ancient symbolism and geometry drawn from the Catholic liturgy combined with modern technology and modest materials – timber and concrete in a veil of glass, illuminated by natural light –all elements of Bay Area architecture. In contrast to the linear basilica form of the early European Gothic cathedrals, the Christ of Light is based on the Vatican II liturgical reforms that favor an inclusive, democratic and non-hierarchical plan where everyone – clergy, choir and worshippers – encircle the altar as a single body. This congregation also reflects Oakland’s multi-cultural population, with religious services celebrated in multiple languages.

Two interlocking circles form a mandorla to contain the liturgical ring around the altar, recalling the symbol of the fish, an early Christian symbol. The space, in its fluid form, also relates to the cathedral’s Pacific Rim geometry. 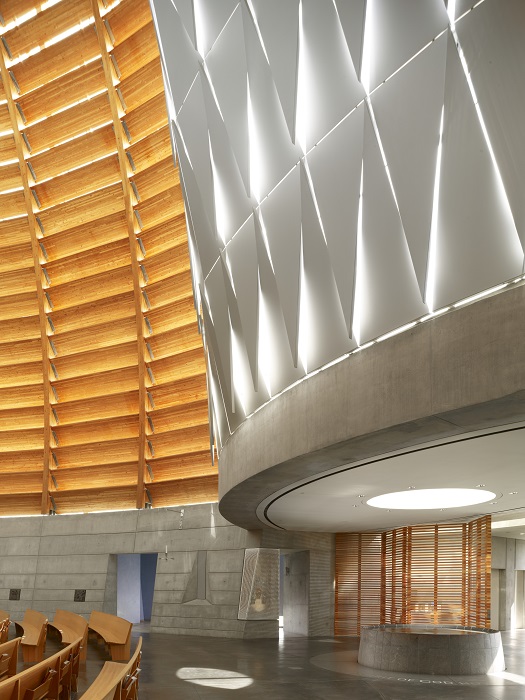 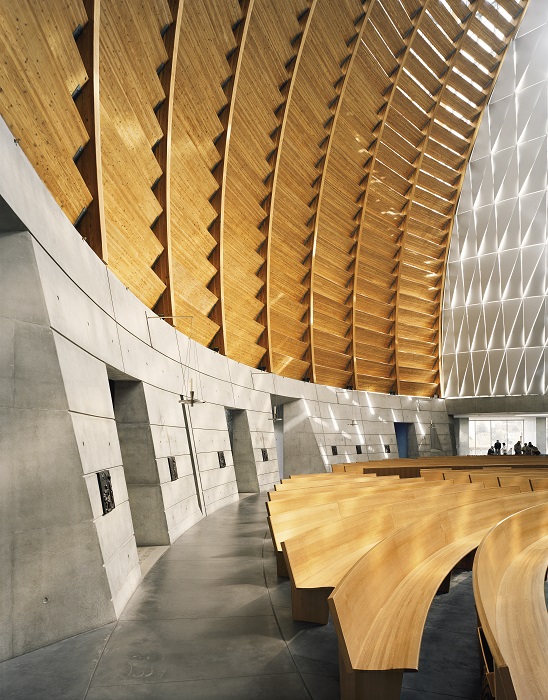 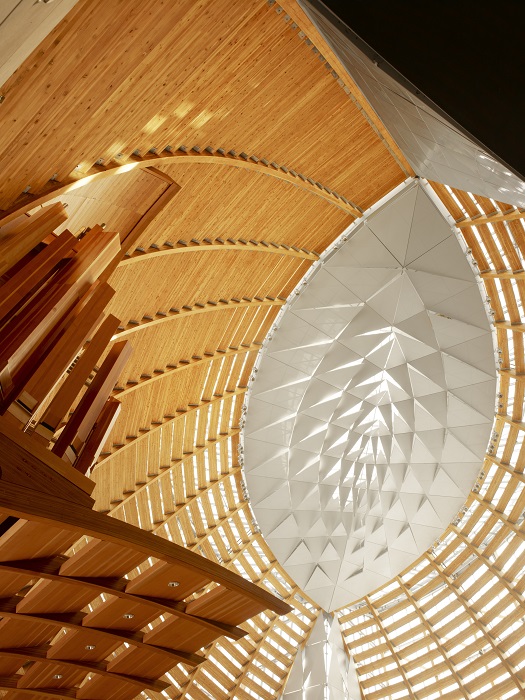 A diagrid of triangular aluminum panels forms the petal-shaped Alpha Window, which diffuses light 100 ft. above the entrance. Words drawn from scripture reveal the meaning, “I am the Alpha and the Omega, the first and the last, the beginning and the end.” The sanctuary has two spherical segments, formed by an enveloping timber structure that glows with daylight. Light enters from the oculus roof above, lighting up the sanctuary’s center and curving pews.

The Omega Window rises behind the altar, its triangular diagrid aluminum panels perforated with 94,000 laser-cut holes. As sunlight moves across the panels, the light reveals a 58-ft. image of Christ.

The building minimizes the use of embodied carbon and energy and resource consumption by using renewable materials with sustainable design strategies. The sanctuary remains lit by natural daylight, passively cooled by cool air pulled from the floor openings below. Its shape is created with vertical timber ribs and horizontal louvers, whose inner wooden spheres are protected by two exterior conical glass frames – all laced together with timber and tensile steel rods.

These forms rest upon a thick concrete base, on a reliquary wall, which has been hollowed to build the intimate side chapels within. In contrast to the brighter sanctuary, the chapels are darkened and the colored walls bring in light from narrow incisions in the exterior walls and from overhead openings. 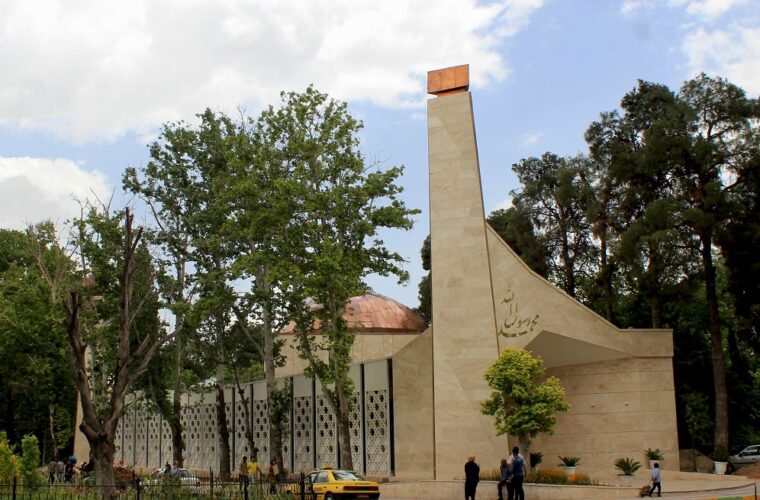 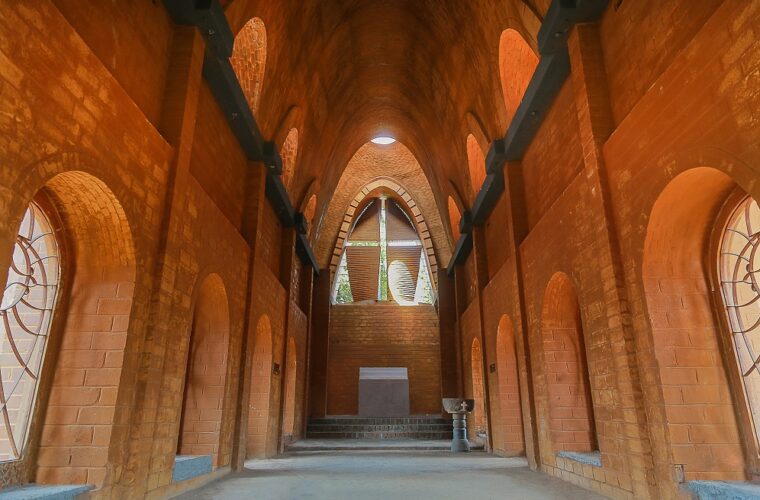 Mud use for Mattancherry ...