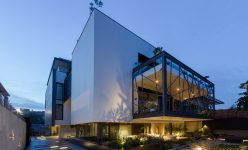 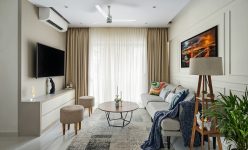 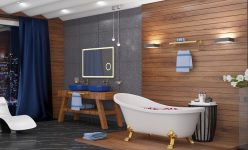 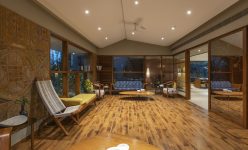 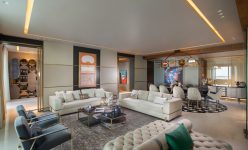 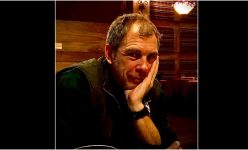 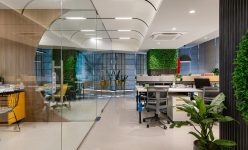 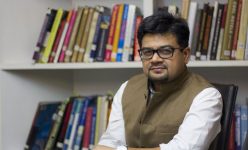 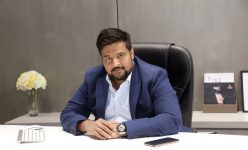 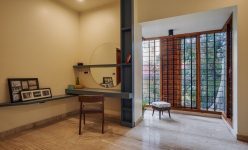 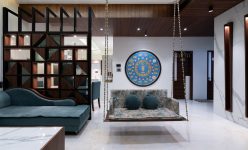 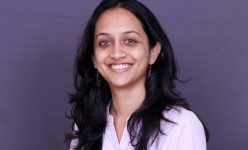 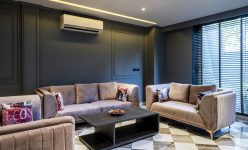 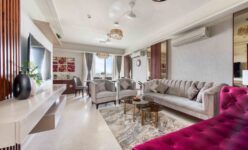 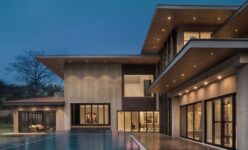 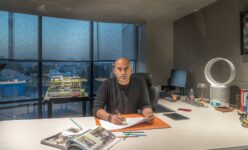 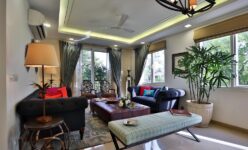 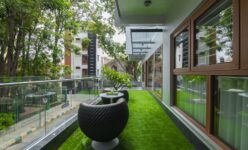 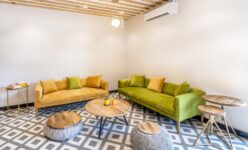 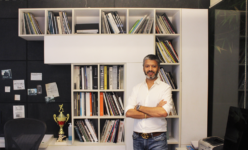 A “good park” kit has also been engineered to redefine what is acceptable.

Six parks measuring over 32,805 sq m have been developed in Ahmedabad by local citizens’ group, The Parks People. The UN Mehta Foundation, the outreach arm of the Torrent Group and LEAF (Landscape Environment and Advancement Foundation), the outreach arm of M/s. Prabhakar B. Bhagwat have collaborated in what now has been a two-year collaboration and one that seems will be in place for a long time.

LEAF invited a host of Ahmedabad design firms and formed a group called The Parks People which, together, investigated many parks in the city, studied the behavior and maintenance and, with city officials, selected the first six of what is aimed to be a ‘100 Park’ initiative.

In continuous consultation with the residents, The Parks People developed a kit of parts – good fencing, waste bins, pathways that are natural and maintainable, optimum lighting systems, water conservation measures, bio-compost systems, maintenance sheds, handicapped access systems and durable and aesthetic seating systems and deployed these in the several parks in designs that are warm, humane and simple.

The planting has been done with care; using only local species with a focus on insect and bird life, hardy plants that now quickly green these parks. Lawns have been kept to the minimum or dispensed with altogether, depending more on compacted earth maidans and shade trees to provide respite from the brutal Ahmedabad sun.

Another great value of this effort is that it demonstrates an easy way of imagining public parks, develops a durable kit of parts and most importantly does it at less than half the cost of the municipal efforts; clearly now a lesson worth emulating across the country.

The Parks People are already working on the next set of parks – and a gem amongst those is the historic Victoria Garden, which was established in 1905, well over a hundred years ago. 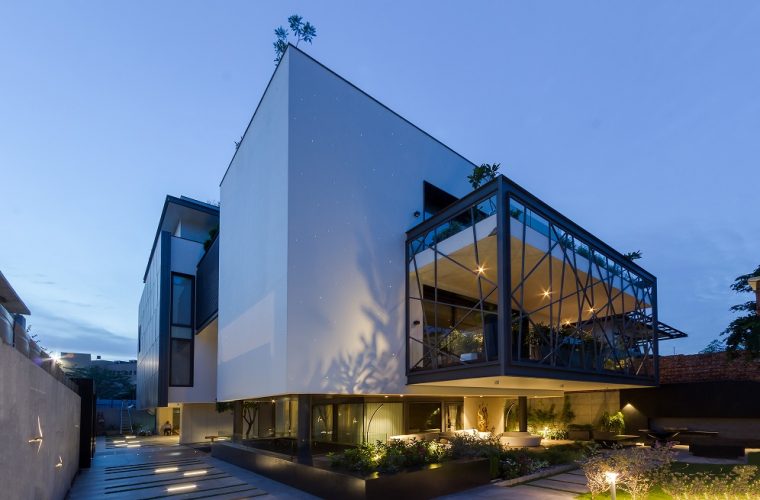 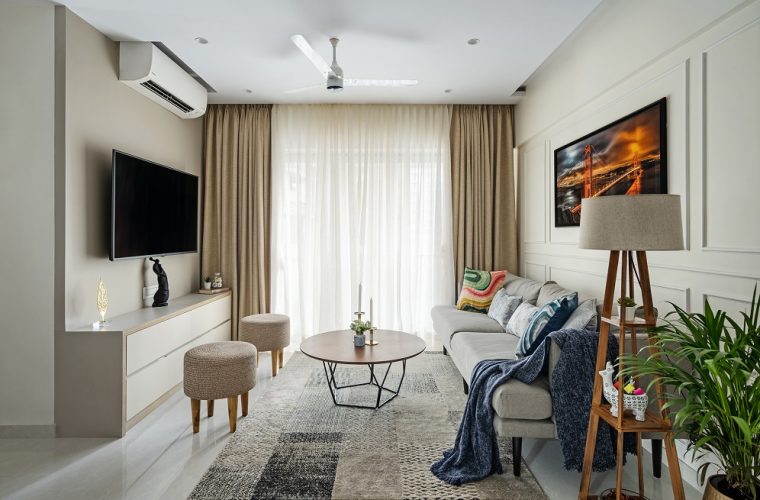 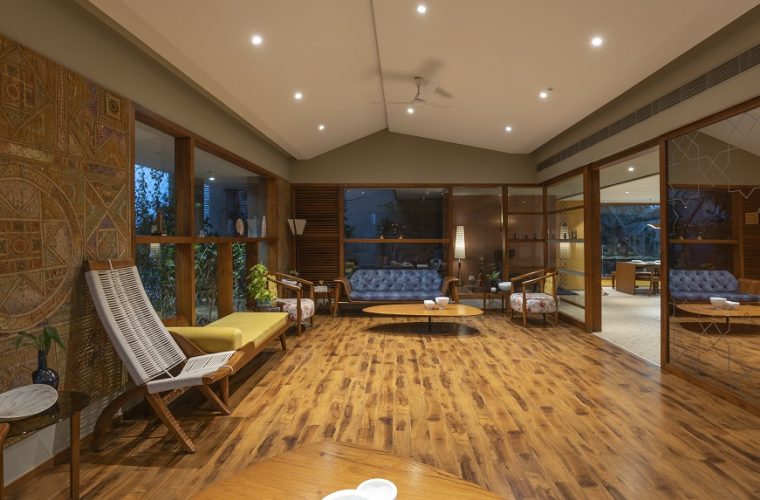